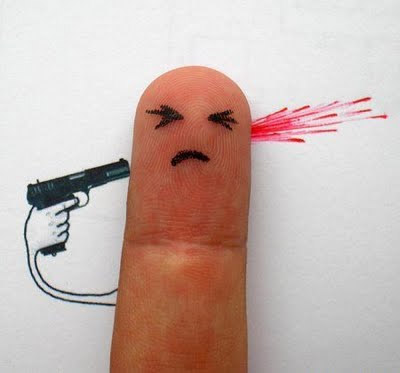 A couple of weeks ago I gave a talk about my book “Why Aren’t They Shouting?” in front of a group of Belgian businessman at the Belgian embassy.  The talk had a mixed reception. One gentleman, who worked at a hedge fund specialising in foreign exchange, took exception to my claim that automation has made the FX market more fragile.

Well I hope that, last night, he did not have any GBP/USD positions stopped out near the lows. If he did I’m sure that now he would be more willing to agree with me.

The move last night (7th October 2016) in Cable (market speak for USD per GBP) from about 1.2640 to a low print some 10% lower in a matter of a few minutes is being dubbed another “flash crash” or “fat finger” incident. Some people, giving it the old rational markets try, have suggested that comments by the French president about the terms of Brexit could have spooked the markets.

I’m not sure what caused the move, but what I am sure about is that it should not have happened. The fact that the rate has bounced back to within a percent or so of its pre-move level supports this view.

Cable is one of the most important currency pairs in the markets. It is a measure of the rate of exchange between the biggest and the fifth or sixth biggest economies on the planet. A move in this rate of 10% is seismic – comparable with the move on the night of the Brexit vote (a move, let’s remember, that embodied genuinely new, important and unpredicted information).  If we are to cling to the idea of exchange rates moving in a way that is lognormal, then this represents 10 or more daily standard deviations – ‘X lifetimes of the universe’ territory.

At the risk of sounding like an old fogey and further annoying my Belgian friend, I believe that a move like this (even if the currency pair was ‘in play’ – as Cable assuredly is) could not have happened in the old pre-automated market.

How would a ‘fat finger’ even have operated in the old days ?  A junior (or possibly drunk senior) trader shouts down the line to a broker that he wants to sell a 100 billion quid?  ‘Don’t be a twat mate’ would have been the response.  Automated stop losses?  No such thing.  No-one willing to make a rate?  Everyone, at dozens of banks, was willing to step up.

That’s why when there were very big moves there was always a damn good reason.  These days – not so much.

I’m sure that an inquest will now take place. Although I say that I do not know what happened, I am willing to make a gambling man’s guess. And that guess would be that the move was caused by some error in an algorithm; the effect of which was compounded by triggering of automated stop losses in a nervous market.

But I am also sure of another thing – and that is that nothing will change. There is no overarching authority for FX. The ongoing automation of the market will continue and incidents like last night’s will become increasingly commonplace.

Whether that is a price worth paying for the undoubted increase in convenience and (marginal) decrease in costs of trading foreign exchange these days is a debate for the future.