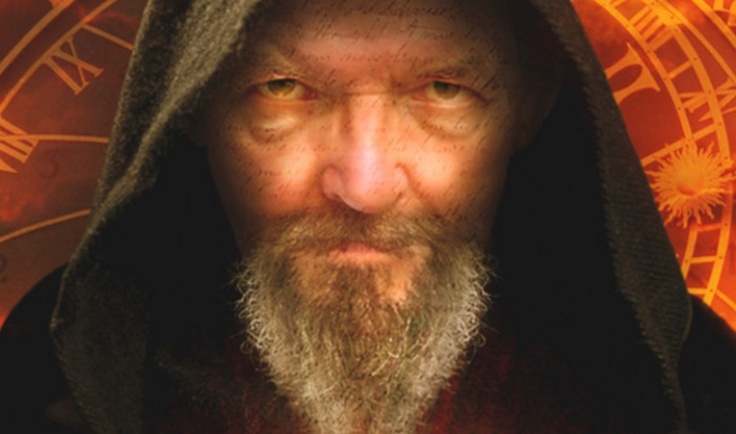 I just booked some return flights to Malaga; if you work in financial markets it might be vital for you to know when I’m going.

Now I’m not going there to impart some kind of wisdom at a financial conference.  I’m not sure I have ‘vital’ wisdom and, if I did, I wouldn’t share it with loads of people crammed into an auditorium.  I’m not an idiot.

Instead, I’m just going on holiday.

Specifically, I am going to Spain to celebrate the birthdays of a pair of friends of mine.  They are called Jon and Nick, they were born within a few days of each other, and they will soon be 60.   They’re a few years older than me; I met them in my younger, student/musician days.

To be clear, neither of them has anything to do with finance: both are academics (art theory and criminology if you care).

The reason it matters when I’m going to celebrate this milestone is that between them they have an uncanny ability to plan their major birthday celebrations around market crises.

For their 40th, in 1998, a bunch of us went to Dublin.  It was late September and, while I was away, the LTCM crisis reached its crescendo.  I spent a lot of that trip (in between more pints of Guinness than were strictly required) calling London on my chunky Nokia.  Markets were in free fall.

Fast forward ten years to their joint 50th.  This time we were in Lisbon.  It was the weekend of the 13th and 14th of September 2008.  You might recall what happened then: Lehman Brothers went down.  This time it was a Blackberry glued to my ear.  As a result, I didn’t have quite as good a time as the other guests.

“At last, in September … Lehman Brothers was allowed to fail. So it goes. I heard the news that it would almost certainly happen on a conference call I was obliged to attend while I was sitting, in balmy, late summer heat, in a restaurant in Lisbon. It was the evening of Saturday 13th September, a couple of days before the bankruptcy became official, and I was at a celebration for two close friends’ 50th birthdays. Everyone else around the table, none of whom were connected with finance, was eating, drinking and chatting cheerfully while I tried to juggle a phone in one hand and a fork in the other. At last, when the call was over, I put the phone away with a heavy heart.  My friends were curious, what was the call about?  Why the furrowed brow? “Lehman is going bankrupt”, I explained, “Remember this date – it will be one that is taught in history lessons for a century to come”.  They looked at me uncomprehendingly, but I knew what was coming.  The next day I flew back to London to face the inevitable chaos.”

Anyway – long story short – my friends are two for two on booking birthday trips to coincide with the biggest financial crises of modern times.  I’m concerned that they might make it a hat trick.

If you are worried too, I’ll let you know that I booked my tickets for the 5th to the 11th of September.

If everything blows up that week, just call me Kevin Nostradamus.

Postscript:  one of the friends I mention in this blog read it and commented that “Nostradamus is a bit grand. I would say you are more Doris Stokes.”  Cheeky sod.